We’ve all probably bought into a fad at one point in our lives, but how much are we really spending on frivolous items when we add them all up? Take a trip down memory lane as we recall these once coveted items that are considered mere junk or clutter today.

Debuting in 1999, the Razor scooter quickly became THE hottest toy. People of all ages enjoyed the aluminum scooter, from kids, to business men, and it was the preferred method of transportation for 2001 male model of the year, Hansel. At the height of their popularity (Christmas of 2000) they were selling for just under $100. Yes, seriously.

As bizarre as it may sound today, pagers were the most convenient way to get a hold of someone in the early 1990s. They quickly became a staple item, and were referenced constantly in pop music of the time. However, by the mid 1990s, they left just as quickly as they came to make way for the cell phone. Those who waited a few years to jump on the bandwagon saved around $70 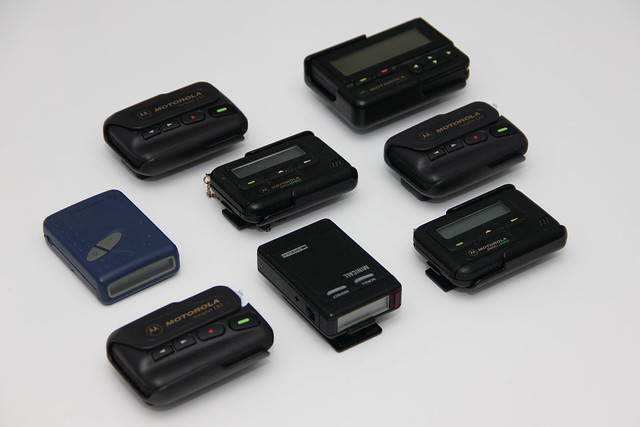 Remember when Beanie Babies were one of the most valuable collectibles? Rumors circulated that the dolls would be worth their weight in gold someday, and intentional quantity restrictions fueled the craze. While a few of the original dolls are worth a bit of money, the vast majority of them are worth about the same as (or less than) the original price of around $5. 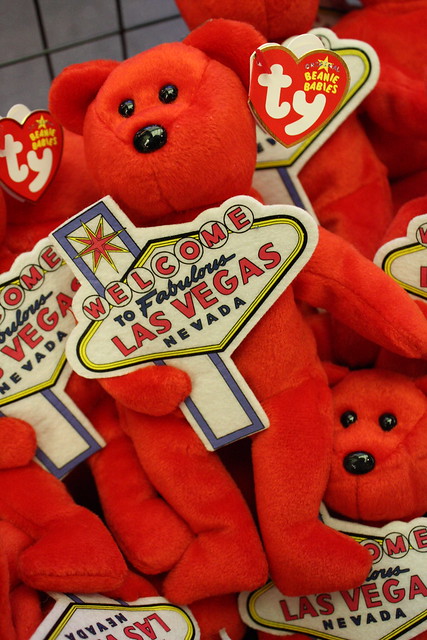 The iMac G3 was a computer like no other – colorful, trendy, unique. Pretty much everything Apple later came to stand for. In 1998 they were selling for around $1,300, which for most buyers, meant that all of their money was IN the computer.

In the late 1990s, the Tamagotchi offered the responsibility and virtual companionship of caring for a pet, without the commitment of looking after a real pet. 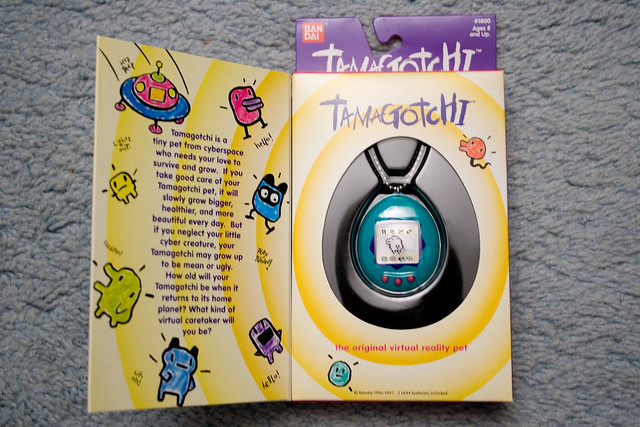 Although it may seem like the distant past, it was only a few short years ago that FarmVille completely ruled Facebook. We all remember that one friend who would post non-stop updates about their sheep or blueberries. While the produce may have been virtual, the game raked in some serious cash – social games brought in over $725 million in 2010 alone. While money was not required to play the game, credits were available in increments between $1 and $50, with some users forking over $100 per month or more. 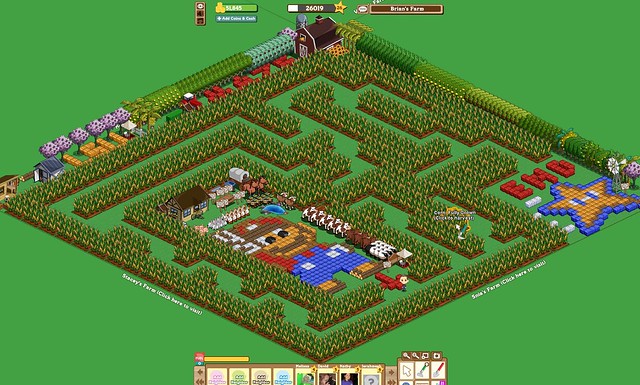 Even more portable than the Razor scooter, Heelys could alternate between shoes or skates depending on where the wearer shifted his or her weight. They were worn by both children and adults, but later came under scrutiny due to safety concerns.

Crocs have been around since 2002, but in 2006 (for reasons unknown), they began flying off the shelves. Their “high fashion” status soon came to an abrupt end, and they are now regarded by many as one of the worst inventions of all time. 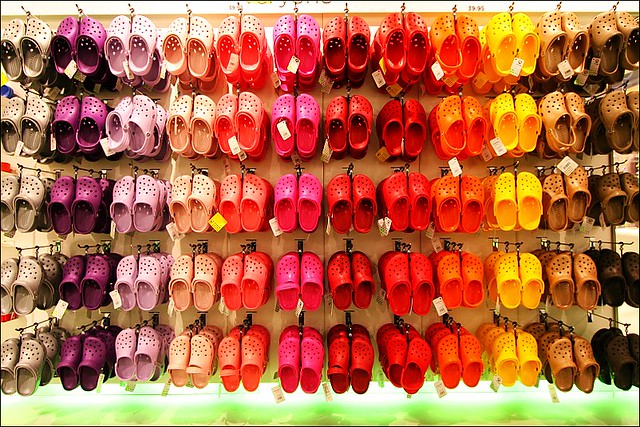 The Tickle Me Elmo doll went down in history as one of the biggest toy fads of our time. While the original selling price was $28.99, the unexpected demand pushed the price to over $100, with internet sales reaching as high as $1,500. 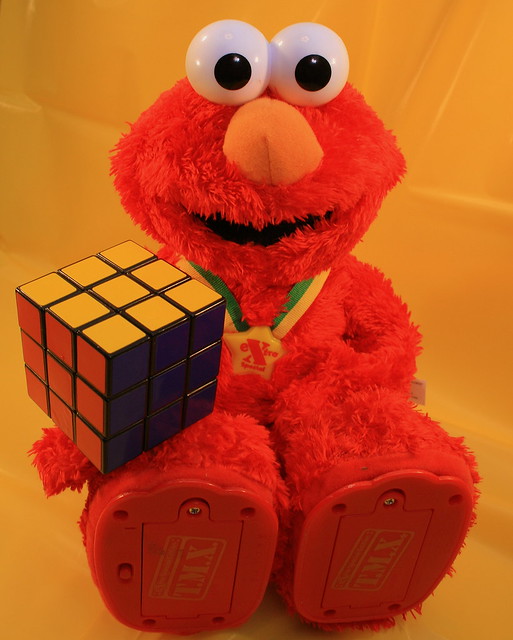 As you can see, the dollars really add up, and many of the items on this list are not even worth the materials they are made from by today’s standards. The key to smart money management is being able to prioritize needs over wants. So before you hand out your hard earned cash for that hot new item, ask yourself, “is this something I’ll still value a few months from now?”
If you feel you are overwhelmed by your current financial situation, and would like a chance to start fresh, contact Las Vegas bankruptcy attorney Anthony DeLuca at (702) 252-4673 for a free consultation.

10 Songs to Listen to When You’re Going through Bankruptcy

How to Pay off Credit Card Debt in 6 Steps

How Long Does It Take To Recover After Bankruptcy?